Travel agents want transparency of fees charged by airlines, but are concerned they’re doing the heavy lifting required to share the details.

The leading group representing U.S. travel agents testified in D.C. on Thursday that it supports a federal proposal to require much fuller and upfront disclosures by the airlines of all their fees, but raised concerns about how much agents would be require to tell their clients in “offline” meetings or phone calls.

The U.S. Department of Transportation wants airlines and travel advisors to disclose fees charged for family seating or extra baggage, for example, to customers at every step of the booking process, whether in person, over the telephone or booking online.

Eben Peck, executive vice president for the American Society of Travel Advisors, told lawmakers that travel agents would face operational challenges if forced to make those disclosures in offline meetings, and suggested that they could do so if asked by travel clients.

Peck was testifying to the Aviation Consumer Protection Advisory Committee at the U.S. Department of Transportation and referenced previous the department’s January 2017 proposal on disclosures related to baggage as the benchmark, which stated that “In any oral communication with a prospective consumer … [a] ticket agent must inform a consumer, upon request, of the fees for a first checked bag, a second checked bag and one carry-on bag.”

“Adding those two words — “upon request” — to today’s proposal will make all the difference for our members,” said Peck.

Peck estimated annual compliance costs to the industry for the existing disclosure regime at $8.83 million per year.

Travel advisors are required by law to make up to seven consumer disclosures per transaction when selling air tickets – code-sharing, insecticide, the potential for a price increase, airline baggage fees, hazardous materials, ticket expiration date and others.

Some of these disclosures must be conveyed in every transaction regardless of whether it is online or over-the-phone or face-to-face, while others can be fulfilled via the Internet or an e-ticket receipt.

On a second note, Peck said since the department already ruled global distribution systems to be equivalent to a ticket agent, it would make sense to have them share the information through the existing system. He referenced a previous court case between Sabre and the department, where the 2005 U.S. Court of Appeals expanded the definition of a ticket agent to include GDSs.

Skift reached out to GDS giant Sabre for comment but did not hear back at publication time.

You happen to be totally free to be as productive as you want: Vacation Weekly 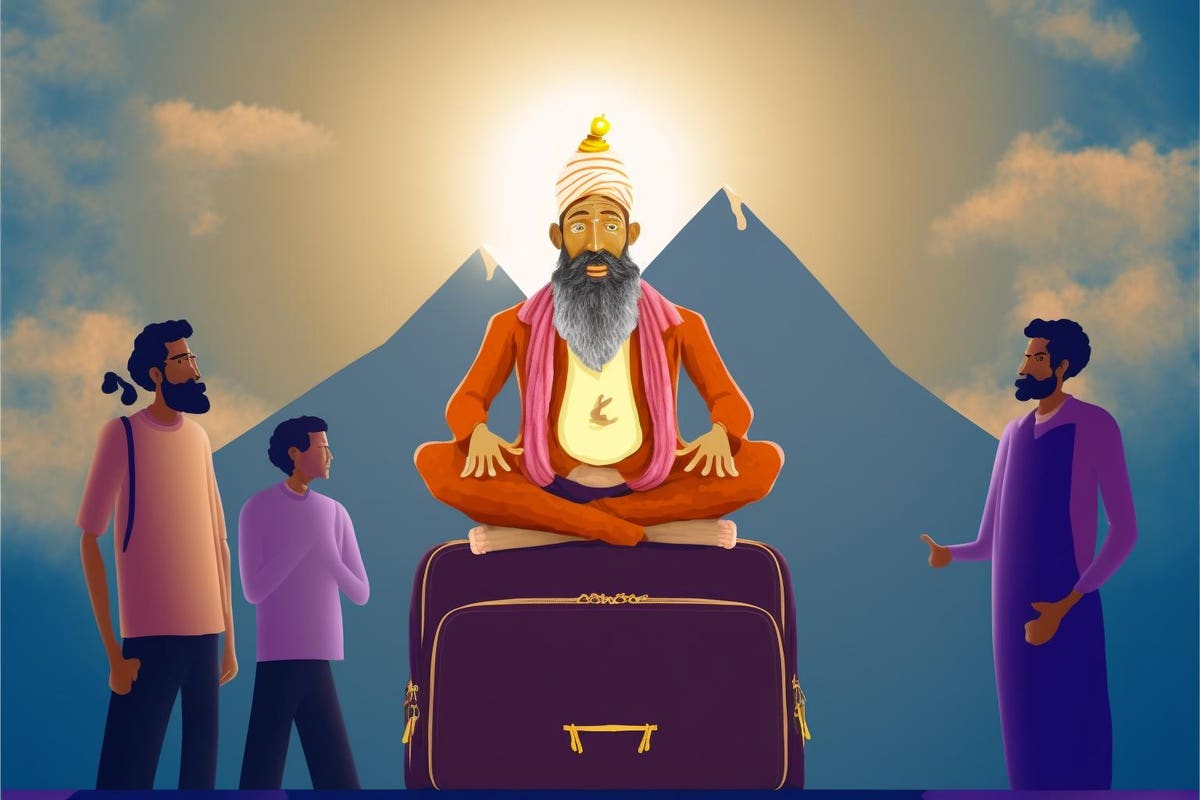 Why You Need A Vacation Advisor In 2023