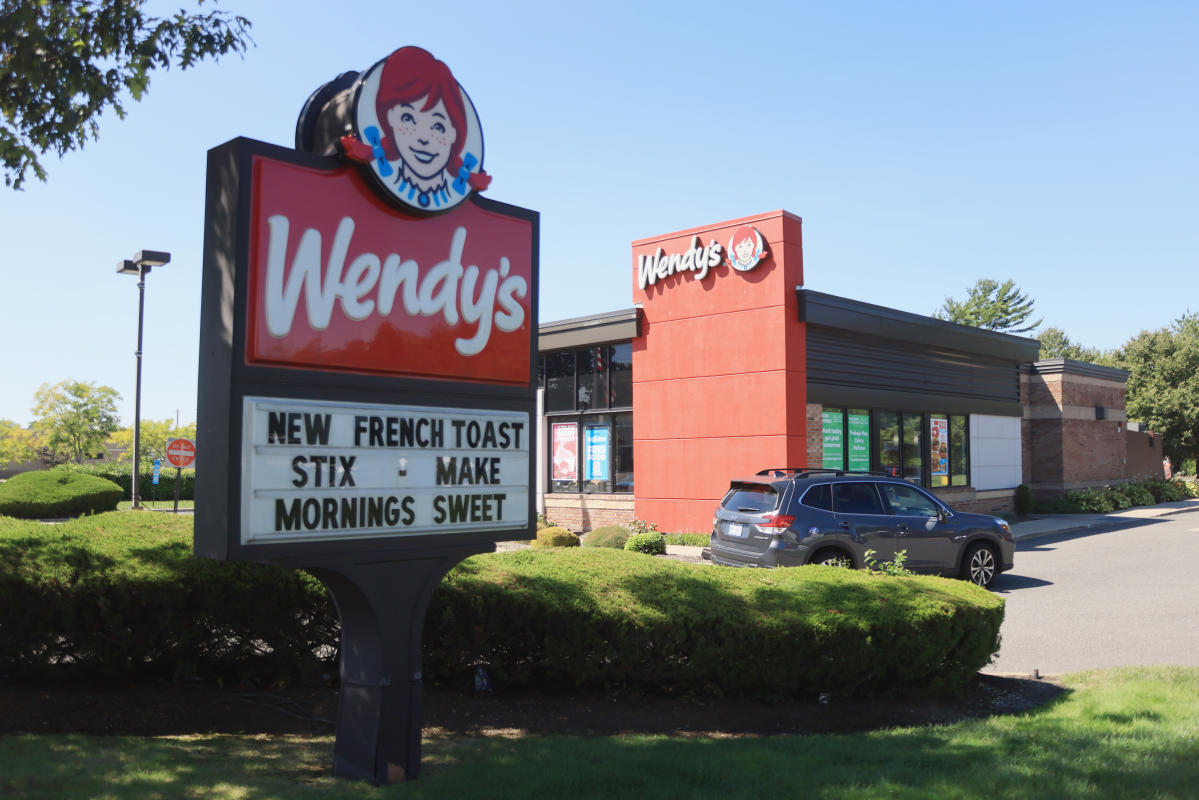 So much for dining out on a dime.

The most expensive of the five fast food joints? Wendy’s. Over the past year the cost to dine at the Dublin, Ohio-based chain increased by 35%, making it the largest bump across the Big Five this year.

That’s according to new data from Pricelisto.com, which gathered the data from in-store visits, phone interviews and uploaded information from business owners nationally.

This year, Wendy’s overtook Burger King as the most expensive fast-food chain with an average item price of $6.63. In 2021, Burger King cost an average of $5.03.

The higher ticket items driving up the average cost include the Wendy’s “Baconator,” with a suggested retail price of $9.62, although down $2.51 from its price last year. Next up, its double cheeseburger, or what is calls a “Dave’s Double” with a half-pound of beef. That retails for $7.69, up 36 cents from last year.

The grilled option of its beloved chicken sandwich is up 66 cents from 2021, with an average national price of $7.23. The basic breaded option was nearly $2 less, $5.47, but still higher year-over-year by 51 cents.

The “Chick-n-Minis,” its version of chicken nuggets, on average cost $4.63, down 68 cents from last year.

Burger King saw an increase of 2% year-over-year with an average price tag of $5.14 for an item.

The only fast food chain that saw an overall decrease in price? McDonald’s.

A Pricelisto.com spokesperson told Yahoo Finance that beyond these popular items, there have been price decreases on other items and “possibly some money saving measures taken with staffing or delivery of food” at McDonald’s.

Still, Americans are apparently still putting up with the higher prices. Said a spokesperson for Pricelisto.com: “With the busy lives we lead, turning to fast-food is the easiest option for many people.”

Peter Saleh, managing director and restaurant analyst at BTIG, agreed. In a recent interview after McDonald’s third quarter earnings results, he emphasized, “consumers are not necessarily pushing back on the higher prices.”

“Bottom line is consumers still have to eat, so you’re either eating at the grocery store or you’re eating at restaurants…grocery store pricing is up more so than restaurant pricing. At this point, restaurants are actually providing a little bit more value than they have historically, “he added.

Brooke DiPalma is a reporter for Yahoo Finance. Follow her on Twitter at @BrookeDiPalma or email her at [email protected] 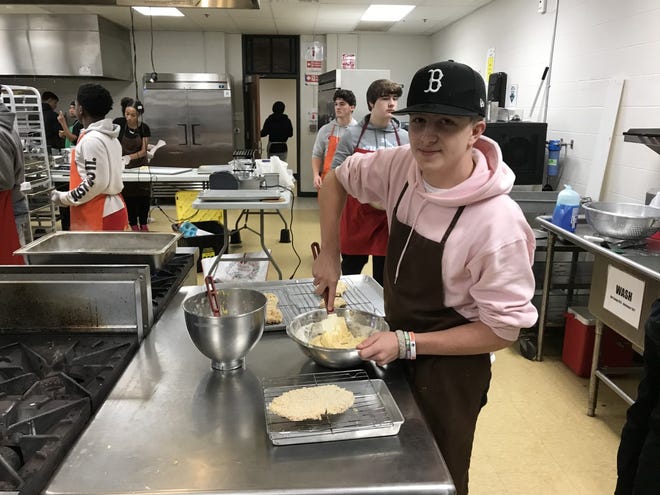 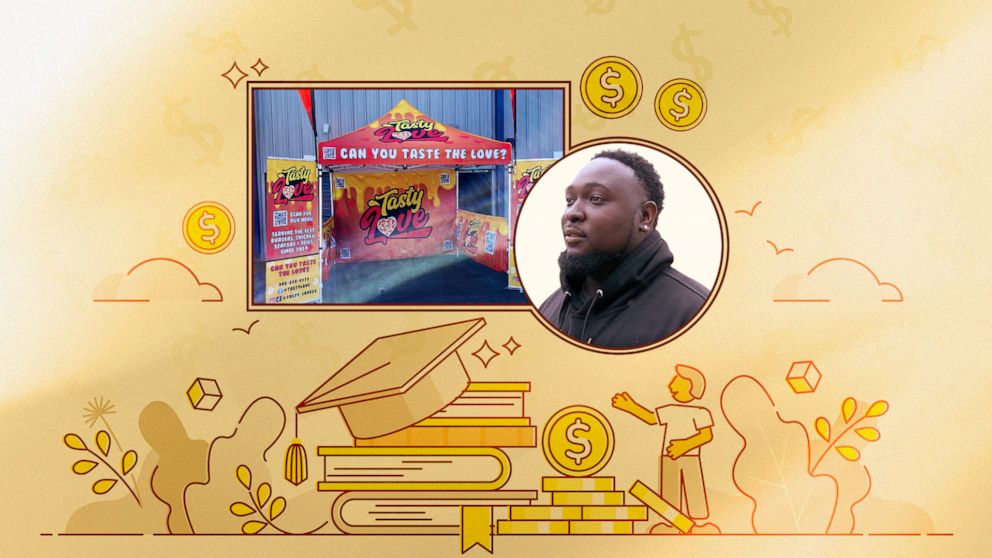