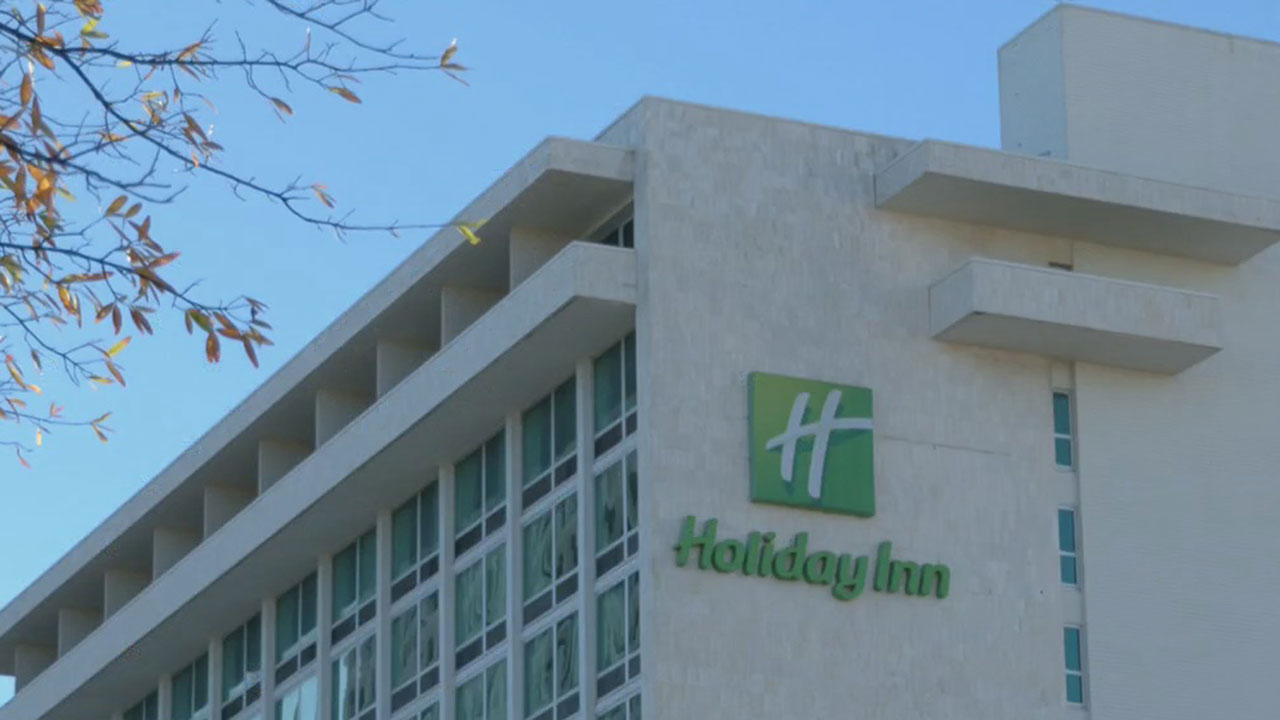 Several Tulsa hotel managers say they’re already getting a lot of calls from people wanting to book hotel rooms in May of next year.

Some hotels say certain weekends are already sold out.

There’s a lot of events happening in May of next year, like Ironman, the PGA Championship, and even the state FFA Convention, but even seven months in advance, people are already having trouble finding any rooms available.

Tulsa may be quiet now, but May of 2022 is shaping up to be one of the city’s busiest months ever.

“The fall here has already been good for us, but May of next year will absolutely be a month that people realize the opportunity tourism can create for the city,” said Tulsa Regional Tourism President Ray Hoyt.

Some hotels are already on the verge of being sold out seven months in advance.

“They’re like you’re sold out? This is like lightyears away and I’m like well there’s a lot going on,” said Hampton Inn and Suites General Manager Stephanie Pomeroy.

She said the weekend of the PGA Championship is especially full.

“We’ve only got a little bit of availability left and people are booking weeks at a time for that,” said Pomeroy.

Hoyt said the total predicted economic impact is more than $108 million and they predict 82,000 hotel room nights will be booked in May.

“When you think about that happening in just one month, it’s causing compression in the entire market. The PGA, Ironman are all buying rooms at probably double the original or average rate in May,” said Hoyt.

It won’t just be busy in downtown, hotels all over Tulsa are seeing a bump in reservations.

“When BOK has things, it’s only downtown or when things happen in South Tulsa it’s only over there, but these events are truly citywide,” said Pomeroy.

Hoyt said the Ironman race was smaller last year because of COVID, so he said it will be interesting to see this event at full capacity and on the same weekend as PGA.

“The community is going to be busting at the seams but again, we probably haven’t had a May like this ever so I would tell the residents be patient but the opportunity to be on the national showcase for these events is just going to show off Tulsa’s ability to be a big city,” said Hoyt.

Hoyt and Pomeroy recommend booking soon if you are planning to stay in Tulsa next May.