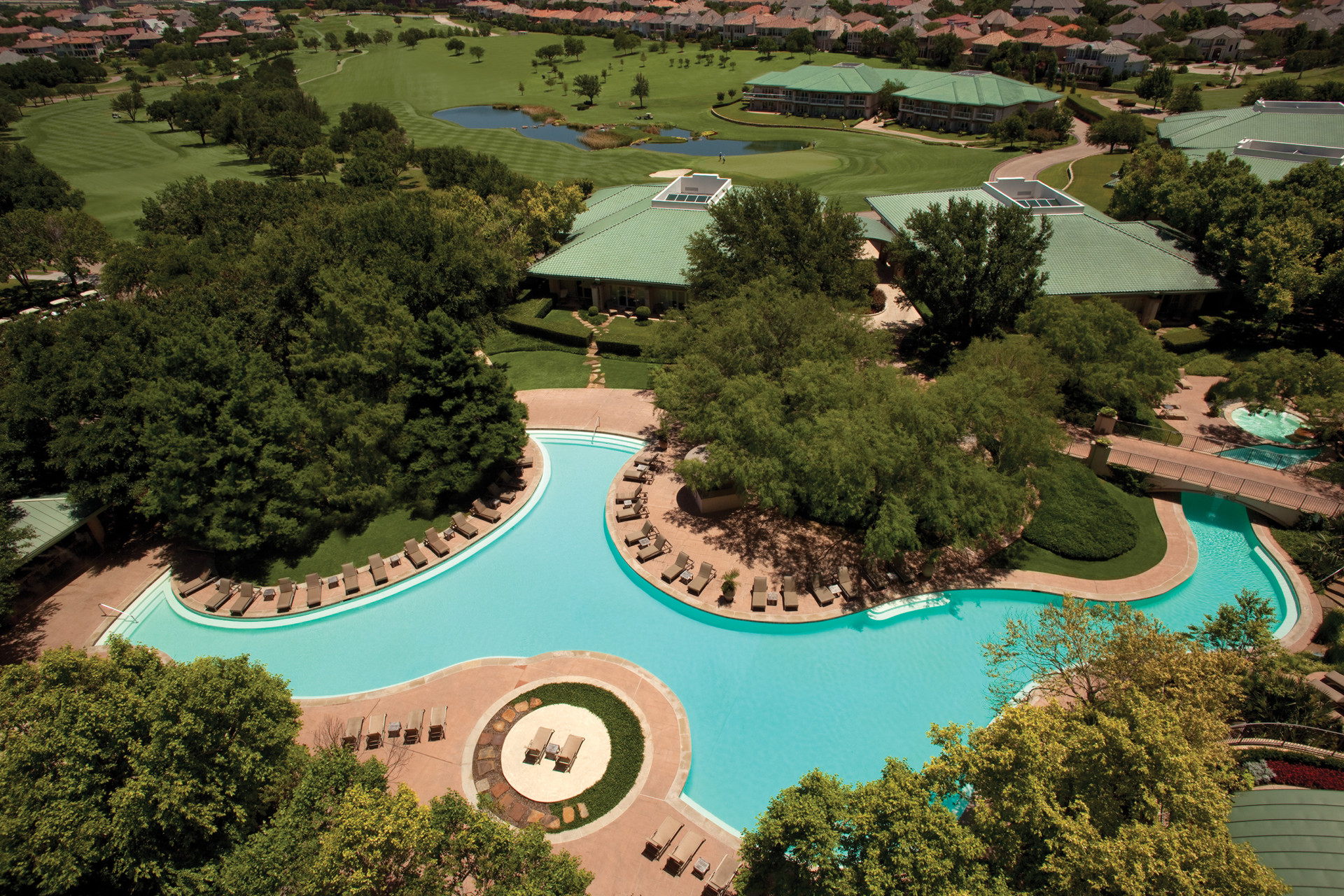 From a renovated historic brewhouse to an expansive urban bungalow, several Texas hotels have distinguished themselves as some of the best in the country.

Those planning to visit Texas cities over spring break will find both novelty and quality in these hotels, according to ratings from websites like U.S. News & World Report and Fodor’s Travel.

Houston’s own The Lancaster ranks ninth in the country according to reviews on TripAdvisor. The hotel, located in the Theater District of downtown, began life as The Auditorium Hotel built in the Regency style in 1926. The building acquired Texas Historical Landmark status and was known as the Lancaster since a 1982 renovation.

After Hurricane Harvey, the hotel underwent a second renovation in 2018 that saw new owner Jay Shinn, a Dallas-based hospitality executive and artist, execute an “art hotel” concept where Shinn decorated public spaces and rooms with artwork from his own contemporary art collection.

The 93-room hotel currently offers rooms for $238 per night, according to Expedia.

Located the Dallas-Fort Worth metroplex, this large hotel surrounded by a 18-hole golf course bills itself as an “urban resort” catering to Texans on holiday. Recognized as the best in DFW by U.S. News & World Report, the Irving hotel features a spa, three pools and a large outdoor fireplace patio.

The hotel offers suites in several architectural and design styles, including suites inspired by the Tuscany region of southern Italy and numerous suites in its 9-story “Tower” overlooking the grounds.

The 431-room hotel currently offers rooms for $695 per night, according to Expedia.

Deemed one of the top 20 hotels in the U.S. by Fodor’s Travel, this colorful establishment is an oversized bungalow nestled among live oak trees near Austin’s Music Lane and South Congress Avenue. The area is famed for its art galleries and restaurants as well as its gentle slope downward that yields a view of the Texas Capitol.

The hotel has a heated lap pool and an unusually extensive music-themed library featuring vintage vinyl records and artwork related to Austin’s beat poetry and rock and roll movements of the 1960s and 1970s. Each room is also decorated in homage to musicians and other artists, with some including Gibson guitars.

The 20-room boutique hotel currently offers suites for $1,040 per night, according to Booking.com.

Across the Colorado River and north of UT Austin’s central campus in downtown Austin, the Commodore Perry Estate, Auberge Resorts Collection is a renovated 1928 mansion. The new hotel was deemed “Austin’s Most Anticipated Grand Hotel” by Texas Monthly in 2020 and currently ranked by U.S. News & World Report as the 40th best hotel in the country.

The establishment focuses on showcasing the estate’s Italianate-meets-Roaring Twenties atmosphere. On ten acres of grounds surrounded by urban Austin, an English garden, circular pool and sprawling courtyard round out the public spaces.

The 42-room, 7-suite hotel currently offers rooms for $740 per night, according to Expedia.

Located north of downtown San Antonio in the former Pearl’s Brewhouse, the largest brewery in early 20th century Texas, Hotel Emma at Pearl opened in 2015 and is now rated by U.S. News & World Report as the 7th best hotel in the country.

The 146-room luxury hotel currently offers rooms for around $625 per night, according to travel site Tripadvisor.