In Ripe Figs, there’s a formulaic wretchedness to the portrayal of the displaced individual: what someone fled, how they cook, their limited resources, how generous they are despite it all. These featured people only get a few lines before Khan moves on, either to a description of the landscape or the recipes, very few of which mention individuals she’s met. Earlier in the book, when Khan spends time in Athens, visiting a community center for migrant and refugee women, her attention centers on the saviors of refugees, set amid food. There, we do not meet any of the individuals seeking help, which is perhaps for the best, because the few references are to their abjection and suffering, especially prior to the center’s establishment.

Another imbalance exists: Displaced peoples—especially in Turkey, Greece, and Cyprus—are stuck, waiting for an opportunity to get to the next safe place. They wait in camps for visas; they hide from authorities who might deport them. Amid the stress of a life on the move, they keep an eye on home and what politics swirl in Syria, Libya, or Afghanistan. Yet Khan can travel, wandering through cityscapes with a pastry in hand. It’s a freedom of mobility she hasn’t always had. During her childhood, her family could not always easily visit Iran (they emigrated in the 1970s). Maybe it’s why these travelogue-cookbooks feel cursory and touristic. Whatever the reason, Khan affords herself a humanity her ostensible subjects—in her telling—lack.

This tendency is especially strong in 2015’s Soup for Syria; it’s certainly the first book I remember that was so brazen in how it reduced the displaced peoples of Syria to a single dimension. A fundraiser, the book features soup recipes by celebrity chefs and various home cooks from Lebanon, also where Barbara Abdeni Massaad, the book’s editor, was born before moving to the United States as a child. More egregious than Ripe Figs, most of Soup’s photos are of Syrians with dirty faces in makeshift homes strewn with garbage and tattered clothes. There are barely any pictures of the titular soups. The photos, shot by Massaad, are always of women, children, or older men—never younger men because audiences from Europe, the United States, and Canada are often presented with visions of refugee men as dangerous, never empathetic. It’s why when we do see younger men, they’re very carefully presented, so as not to make anyone uncomfortable. The audience is prioritized over all.

To be sure, refugee cookbooks don’t always use the term “refugee”; there’s the understanding that the word has fallen out of favor in some circles. Using a term to describe an entire people, to define their personhood is never appropriate. It strips them of everything else.

The rise and folly of the refugee cookbook 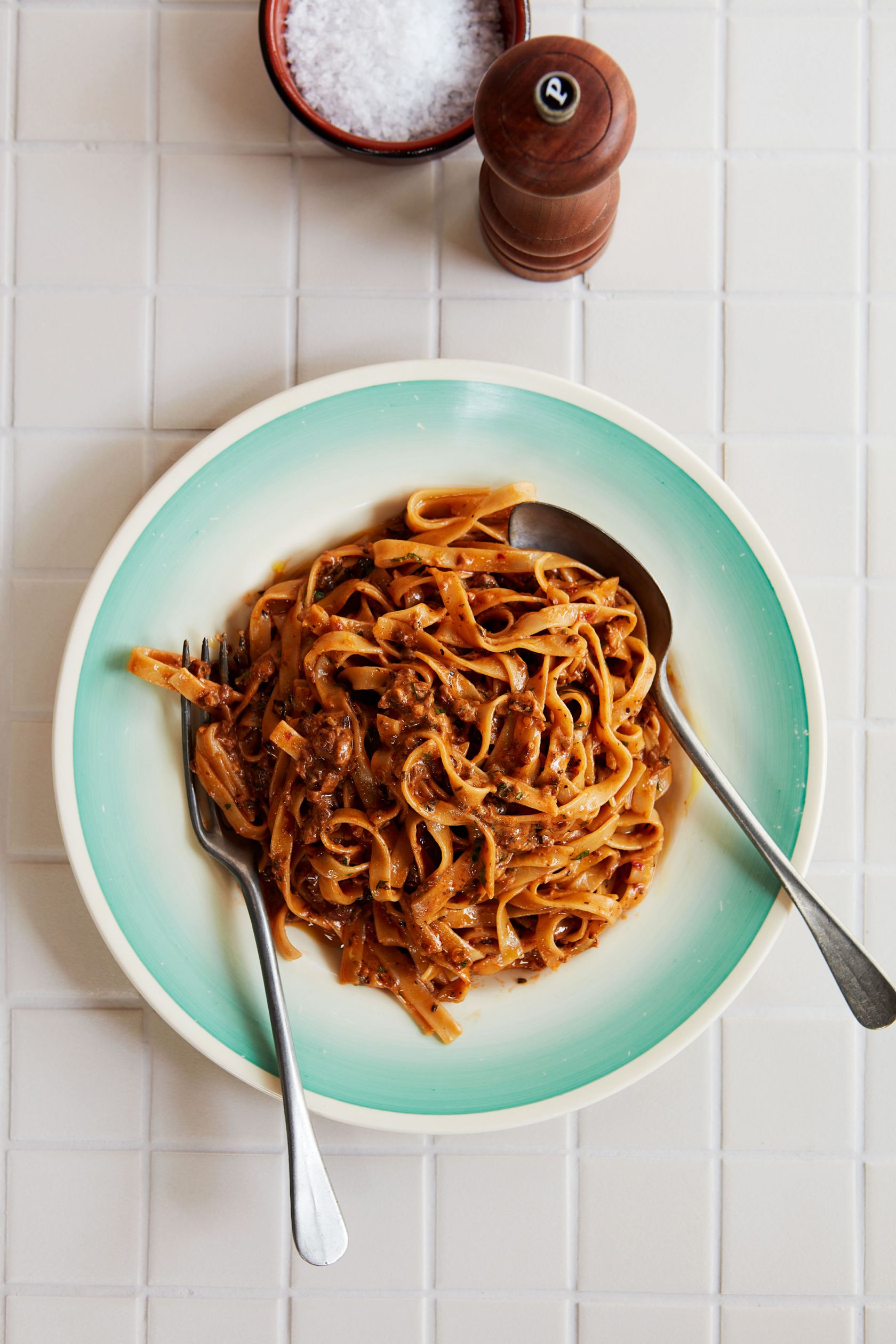