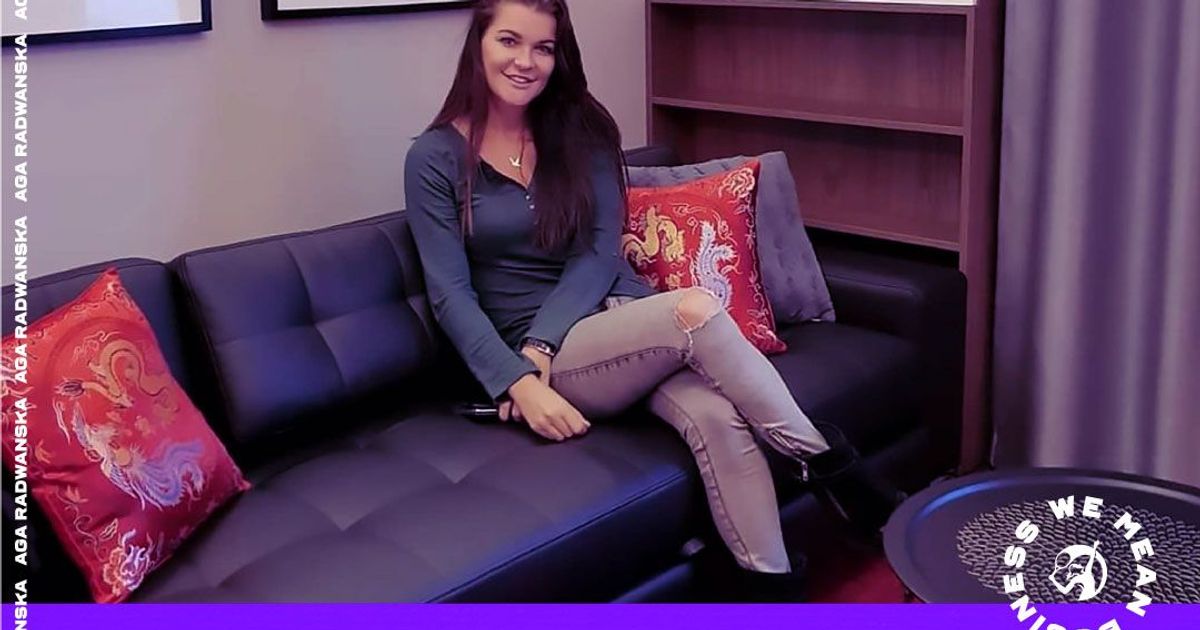 Traversing the globe for 14 years as a professional tennis player, Agnieszka Radwanska became something of a hotel connoisseur. How many hundreds, thousands of nights on the road might that be?

“That’s a good question,” she said recently from her home in Warsaw, Poland. “Many, many, many.”

An educated guess would be in the neighborhood of 3,000.

“There were times I was traveling so much, changing hotels and countries so often, that you’d wake up and not know where you are,” Radwanska said. “Oh, yes, so many times.”

In 2017, one year before she retired from the WTA, Radwanska solved that little problem by creating her own hotel in Krakow. The germ of the idea came from her mother, Marta. AGA Tenis Apartments by Radwanska – found at agatenis-apartments.com – is a complex of distinctively designed luxury apartments in the heart of the city.

“I’m living in Warsaw and she’s in Krakow, a three-hour drive away, so my mom’s taking care of everything,” Radwanska said. “She’s doing an amazing job, because it isn’t easy. Sometimes things don’t go your way. Sometimes things happen.”

Radwanska has discovered that there’s a big difference between being the guest and the host. It’s not just about a bigger, better bathroom, or a view of the park. It’s more about the staff, she explained, and the feeling that visitors have everything they need.

“After staying in hotels your whole life,” Radwanska said, “you see things from the other side. Before, as a guest I was asking questions and maybe sometimes complaining. Now you’re listening to the problems and trying to make the guests happy.

It was far more involved than either she or her mother imagined.

“If something is wrong,” Radwanska said, “you have to fix it. You try to make people happy, because the guests are the most important part of this business.”

The business of tennis, Radwanska has come to understand, helped prepare her for the hotel business. Each player at that elite level is their own CEO, making dozens of daily decisions – small and large – that all go toward improving the bottom line.

“You are alone on the court,” Radwanska said. “You have to struggle with so many things. Of course, it’s nice to be on top, but you have to work so much, sacrifice so many things. Everything – especially the matches that are lost – gives you a big lesson.

“In tennis you see all the different countries, all with their different cultures. The things you learn on the court, you can use off the court. It’s a huge experience that you can use anywhere.”

Radwanska’s remarkable career itself is an example of building a business “from zero.”

She described the early days, when broken, battered tennis sneakers were the only choice, when money was tight and travel was difficult. Her lack of a big shot dramatically influenced her evolving style of play. A startling variety of slices, lobs and drop shots made her difficult to decode; variety, mobility and anticipation were her calling cards.

The Wall Street Journal’s Tom Perrotta once observed that Radwanska was “the most tactically sound, subtle tennis player in the world.”

She won the 2015 WTA Finals in Singapore and for six consecutive years, from 2011-16, she won the WTA’s Fan Favorite Award. For five straight years, from 2013-17, she was the winner of Shot of the Year. Radwanska is considered by some experts to be the best player never to collect a major trophy.

Picking up from her mother’s suggestion, Radwanska invested some of her more than $27 million in prize money in a modern building in her hometown. Of course, she was nervous.

“You never know how it’s going to be,” she said. “Especially, because it’s a hard business. Krakow is a tourist city. It has so many hotels and apartments. But the idea was to try something new. It was a big change.”

Not only is Radwanska a hotel expert from experience, but also by education. Growing up, she studied tourism at several universities in Krakow. And, drawing from her successes around the world, she created 10 apartments named and decorated with these tournament themes: Singapore, Miami, Sydney, Tokyo, Istanbul, Montreal, Beijing, Dubai, Tianjin and, of course, Wimbledon.

“Also my mom’s idea,” Radwanska said. “You don’t see that anywhere. I’m the first player to have kind of the hotel featuring the different cities. I’m happy that I can be the first one. It’s something nice for the people. Hotels can be the same everywhere, and this is so different.

“There’s an energy there, and you can see how my career was. A lot of souvenirs, things I got at the tournaments, the racquets, the balls. I’m always happy that people keep coming back. Some people, many times they come to the same place. I tell people, `You can always try a different one each time.’”

Today, at 32, Radwanska confers often with her mother about the business. She still plays tennis regularly and watches the matches on television, staying on top of the day-to-day movements of WTA players.

She’s now a mother herself, chasing after 15-month-old son Jakub.

“A different chapter of my life,” she said. “Also very challenging. I enjoy home, not traveling as much. I’m sure he’ll be playing tennis. I’ll show him the real sports – not just computer games.”

The patience learned in times of adversity helped prepare her for the global pandemic.

“COVID-19 coming made it really difficult,” Radwanska said. “People weren’t traveling and nothing was happening anywhere. I’m not going to complain, though, because so many had it worse.