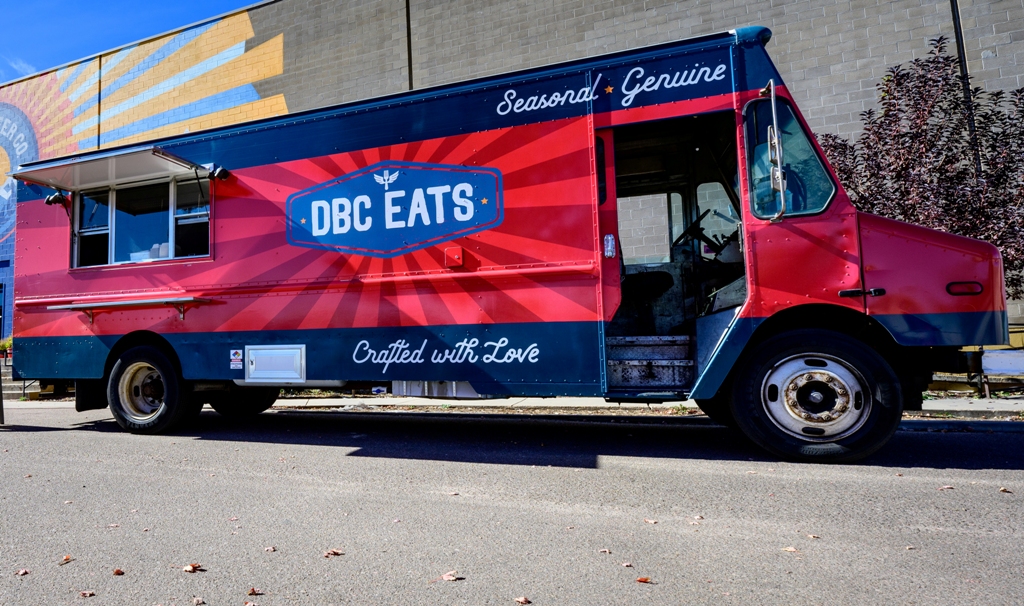 The DBC Eats food truck will provide walk-up service to patrons daily from lunch to dinner to late-night snacks at the Platte Street taproom. The menu will focus on approachable, beer-centric fare to include elevated comfort foods as well as healthy and vegetarian options. The food truck will also host special menu items and pairings with Cerveceria Colorado, including “Venga Viernes,” a Friday beer and taco special, and churros for special events.

“The DBC Eats Food Truck allows us to provide a consistent and customized culinary experience to pair perfectly with our craft beers” stated Denver Beer Co. co-founder Charlie Berger. “We’ve always known that a food truck is a great addition to a brewery patio, it has been part of our customer experience from day one. Creating our own culinary program is a natural next step in the process.”

Denver Beer Co was founded in 2011 and has four breweries including a taproom and beer garden on Platte Street in downtown Denver, a taproom and brewery in Olde Town Arvada, a taproom and kitchen on South Downing Street,  and a production brewery, Canworks, in Denver’s Sunnyside neighborhood which focuses primarily on the brewing, canning, and bottling of beer for distribution.

Independently owned and operated, Denver Beer Co. is founded on the core belief that beer is serious fun. Using locally sourced grain and the finest ingredients available, traditional methods and innovative spirit, our team creates craft beer that is approachable, fun, damn delicious and consistently wins awards to prove it.  We believe in environmental stewardship and our corporate responsibility to operate sustainably which is why we produce our beer using 100% clean solar power. We believe in creating and supporting an accepting community where good beer can be enjoyed with friends and neighbors, loved ones and strangers.