Finding the right college for you (or your kid) is serious business. There’s a lot to consider before committing to your school of choice, including everything from its academic merits to its scholarship offerings, athletics, and even its social scene. But, perhaps the most important thing to consider is real estate 101: location, location, location.


College towns abound in the U.S. There are nearly 4,000 degree-granting postsecondary schools in the nation, spread across every major city and plenty of small towns. As for what makes a great college town, that’s a little subjective, but we like to think it’s a place that has a good mix of educational and professional opportunities, proximity to schools, and plenty of other co-eds ready to mix it up. Here are 25 of the best college towns to consider when looking for your perfect school.


The capital city of Massachusetts is packed with college students. With 35 colleges, universities, and community colleges, it’s a place where nearly everyone can find the right program. It’s also a place where students can mingle with 152,000 others on their academic journey and where opportunity abounds thanks to plentiful internships and job openings, with companies like General Electric, TJX, Converse, and Wayfair all calling Boston home.


Nearly one quarter of the entire population of Lynchburg is a student at either Liberty University or the University of Lynchburg, making it an easy spot to make friends. It is also a rather happy place, as it was voted number six on Gallup-Sharecare’s list of Highest Well-Being Communities in 2018.


Madison is home to one of the most educated populations in America, with more than half of the adult population holding a degree. It’s also a place filled with outdoor recreation opportunities, including 200 miles of biking trails and plentiful on-lake activities.


As the home of the University of Alabama, Tuscaloosa is an obvious place to add to this list. With more than 38,000 students, the university really is the center of life here, and its sports teams make for excellent game-day outings.


The University of Missouri, also known by its more popular nickname Mizzou, can be found in the town of Columbia, but that’s not the only college around. Columbia is also home to Stephens College and Columbia College, making for a vibrant collegiate group. There’s also a lovely restaurant and bar scene where college students are sure to meet plenty of new friends.


Another destination with a rather large college student population is Ann Arbor, the home of the University of Michigan, which boasts more than 44,000 students. Like other large university towns, the center of life here is the university’s sports teams, specifically its football team, which has the most all-time wins in college history.


Looking to surround yourself with other college-aged students? Look no further than Tempe, a town where nearly one out of every four people is a college student. Though that’s no surprise considering the city is home to Arizona State University, which has more than 134,000 enrolled students.


Those looking to study literature should seriously consider a move to Iowa City. After all, it’s a UNESCO-designated City of Literature, making it a stellar spot to learn about (or write) all the great novels. And, as the home of The University of Iowa, it could be a perfect fit.


Looking for sunshine in between classes? Make your way to Gainesville, and apply for a spot at the University of Florida. It’s a decidedly young college town, with more than 35% of the population attending a nearby college or university.


Athens, the home of the University of Georgia, is most certainly a spot where you’ll find plenty of college-aged friends and stellar academics, but it’s also a place with a thriving music and nightlife scene. More of an early bird? Don’t worry. It’s got a stellar coffee culture too.


Lawrence is yet another destination that blends multiple college scenes into one. It’s where you’ll find the University of Kansas and Haskell Indian Nations University. You’ll also find a great music scene filled with everything from small shows to big-time festivals.


Both the University of Colorado and Naropa University can be found in Boulder, boosting the town’s college population above 28%. But that’s not the only reason to go. It’s the perfect place for students interested in spending every second out of class in the great outdoors, with hundreds of miles of hiking and biking trails and easy drives to some of the nation’s best skiing.


Though it’s a small city, Providence packs a major punch when it comes to college life. As the home of Providence College, Brown University, Rhode Island College, and the Rhode Island School of Design, it’s a city that belongs high on everyone’s college town list. This city too comes with a pitch-perfect nightlife scene thanks to plentiful bars and world-class restaurants, and if you can snag tickets to a PC basketball game, you’re surely in for a good time.


Just a handful of schools not good enough for you? Then you’ve got to go to Tallahassee, where you’ll find a whopping nine colleges and universities, including Florida State and Florida A&M University. Because it’s such a youthful spot, it attracts big-name events and musical acts on a regular basis, which you can keep track of here.


Located just outside of San Francisco, Berkeley is a college dream. Home to the University of California, Berkeley, it’s a spot where students can learn in the classroom and out, thanks to the city’s energized activist scene and its plentiful green spaces that will make you appreciate all the lessons that Mother Nature has to offer.


In Provo, you’ll find Brigham Young University, which enrolled more than 30,000 undergraduate students in 2021, helping to fill the town with a youthful glow. But what makes this place so special is its affordability. In 2021, it ranked as the number three college town in America in a WalletHub study thanks to its “wallet friendliness” score.


If you’re attending college in Eugene, you better be ready to sport some Nike gear. As the birthplace of the famed brand and the University of Oregon, it’s a spot where sports and school go hand-in-hand. Spend time hiking its endless miles of trails, or get tickets to an Oregon Ducks football game for a night of rooting on the home team.


The University of Mississippi can be found in the tiny town of Oxford, a spot with just over 27,000 full-time residents and an additional 16,000 undergrads. Though tiny, the town is still home to major fun, but if it’s not enough, Memphis is just a short 90-minute drive away.


For a city feel with just the right amount of hustle and bustle, make Syracuse your college town hub. It’s where you’ll find eight colleges and universities, including State University of New York and Syracuse University. And with just over 140,000 full-time residents, you’ll still feel like you can manage in a crowd.


Austin is already a happening place thanks to its multitude of high-profile festivals (we’re looking at you, SXSW), but it’s also a growing tech hub filled with early-entry jobs, making it an ideal spot for college students, especially those at the University of Texas flagship campus, who will soon enter the workforce.


University of Nebraska, Union College, and Nebraska Wesleyan University all call Lincoln home, making it a melting pot of college students from across campuses. It’s yet again another city that values an academic work/life balance thanks to plentiful outdoor spaces to roam, with a hearty nightlife scene to boot.


Winter sports lovers, this college town is for you. Burlington, located along the eastern shore of Lake Champlain, is a drop-dead gorgeous town that’s also the spot where you’ll find both the University of Vermont and Champlain College. Come here to learn and to be within an hour or two’s drive to some of the best skiing in the U.S., including Stowe Mountain, Mad River Glen, and Killington.


Thanks to the University of North Carolina, Chapel Hill is a picture-perfect college town. However, school isn’t the only reason to come here. Stay for the culture, including the Ackland Art Museum and the incredible street art you can view for free.


Both Trinity College and the University of Hartford can be found in Hartford, a college town that also boasts plenty of history too. Explore that at Wadsworth Atheneum, the oldest public art museum in the nation, the Harriet Beecher Stowe Center, and the Mark Twain House & Museum.


Ithaca is perhaps the brainiest college town on the list, thanks to both Cornell and Ithaca College. It’s definitely an isolated spot to attend college, but it can make you feel like you’re in your own college bubble for a brief moment in time. This small town still comes with plenty of nightlife perks too, as well as its fair share of local breweries for upperclassmen to enjoy. 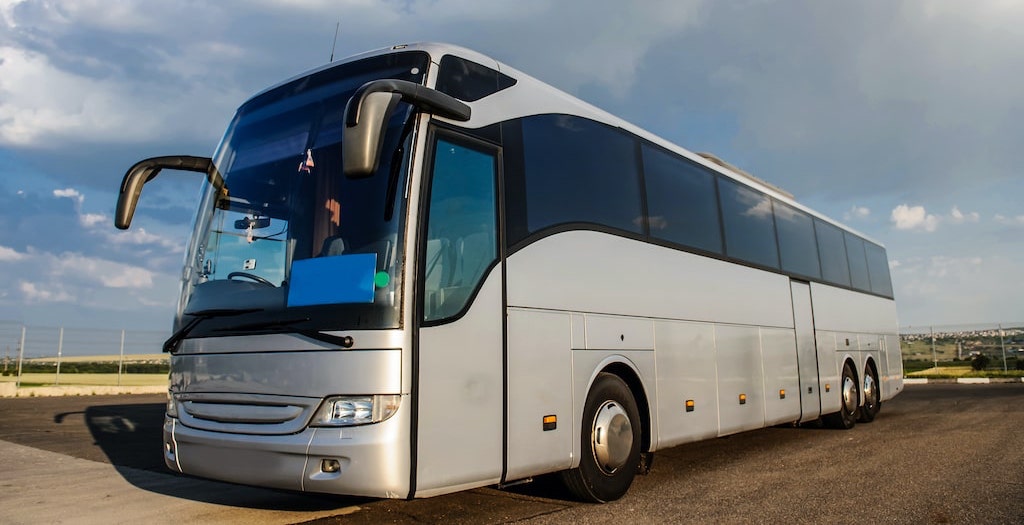