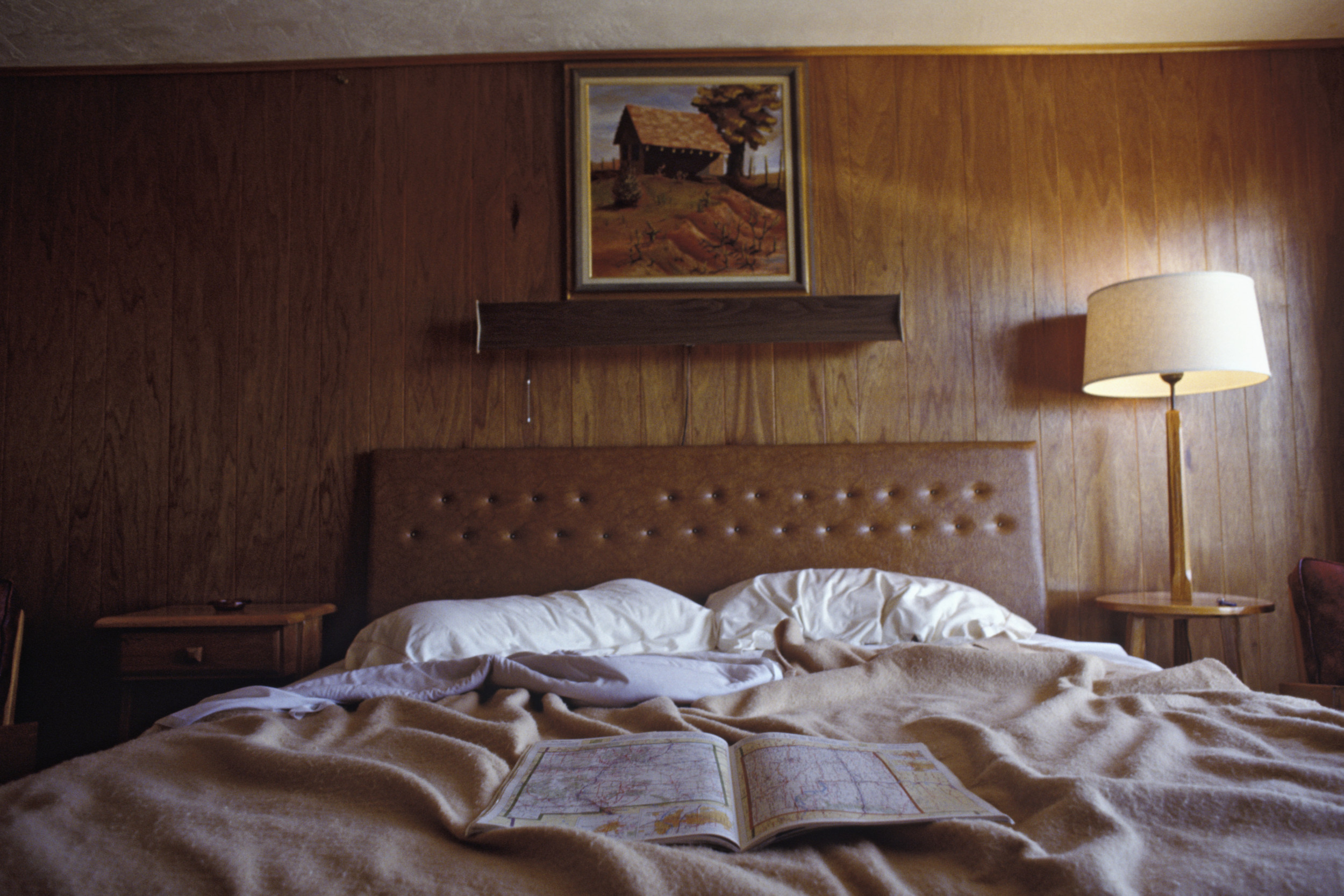 A creepy video claiming to show a small room hidden beneath the floor of a hotel has blown up on TikTok, reaching a massive audience of 4.6 million viewers since it was first posted four days ago. The clip, found here, has also racked up over 315,000 likes and thousands of comments, as the TikTok community debated what the frightening discovery actually represents.

To begin her video, TikTok user Addison, known on the app as @addisoncassel, uses the text-to-speech function to explain the circumstances of the finding. “I was on my hotel bed and I noticed a cutout in the floor,” she said in the clip.

Indeed, viewers can see what appears to be a carpeted floor, along with a “cut” running through it. “Me and my grandma got it open,” she said, adding that “there [were] two layers covering” the hole.

The video showed a pair of hands lifting a wooden board from the opening, revealing a dark, unfinished space beneath it. “There’s a room under our room,” said Addison, who also noted that “it’s a one story motel”—meaning that the discovery was definitely not just another hotel room.

While brief, the 15-second clip managed to spark a fierce debate in the comments section. Some viewers, for example, were unfazed by the discovery and offered practical explanations.

“Could be a boiler room, or a bomb shelter—especially if it’s an older hotel,” wrote @tayistrippin.

“It’s a crawl space,” commented @chachi1183, articulating one popular theory. “Every hotel has it,” they added.

Others, however, were struck by the similarity between the situation and any number of scary movies, including the 2007 horror flick Vacancy, among others.

“I watched a movie once about a psycho motel owner that had underground tunnels to each room and he’d butcher them in their sleep,” wrote @itsrobertahern.

“It’s a tunnel for trafficking or to hide people,” suggested @bigredd618.

“I would leave,” wrote @jexclusiveee7, putting it simply.

Addison spoke to some of these theories in a follow-up clip. “It probably is just a crawl space,” she said, “but there [were] no pipes down there [and] no wiring.” She added that the underground space extended beyond just their room, passing their door and into the rest of the motel.

She also posted a video showing a more complete view of the room, which appeared abandoned and full of dust and cobwebs.

As of Thursday, the mystery remains unsolved. Newsweek was unable to reach Addison for additional comment.